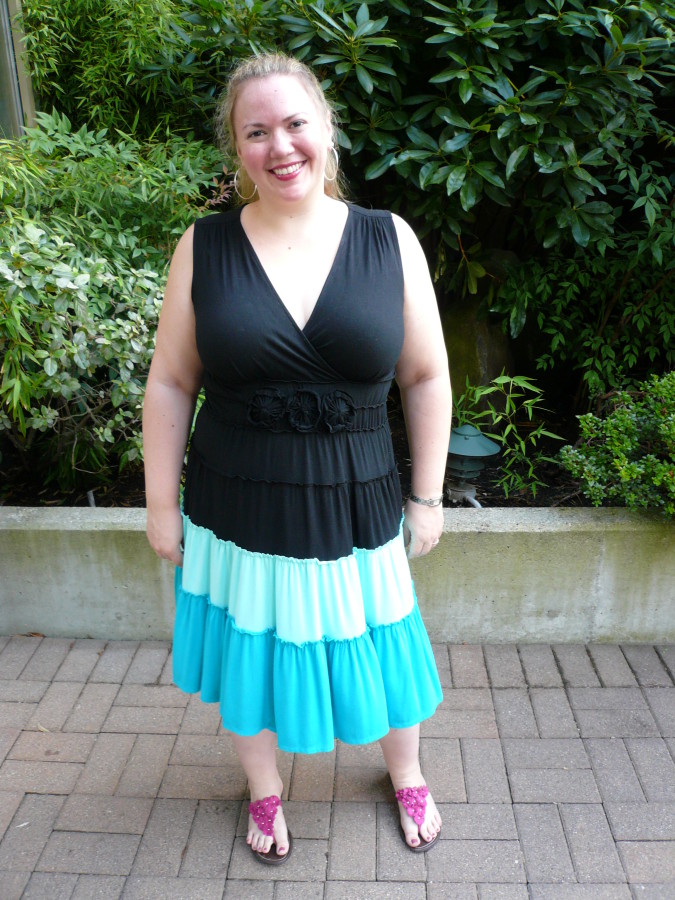 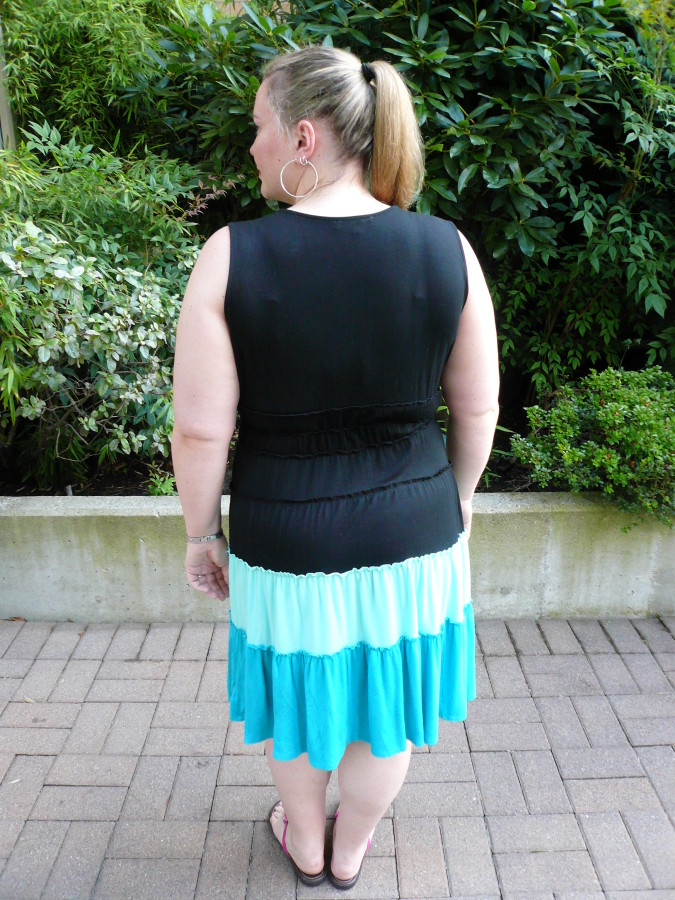 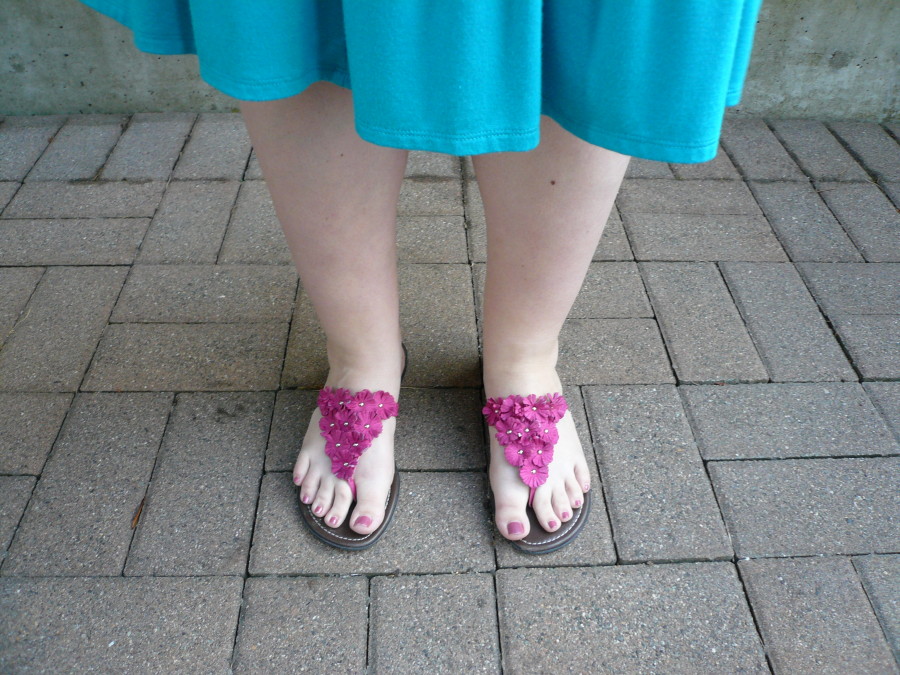 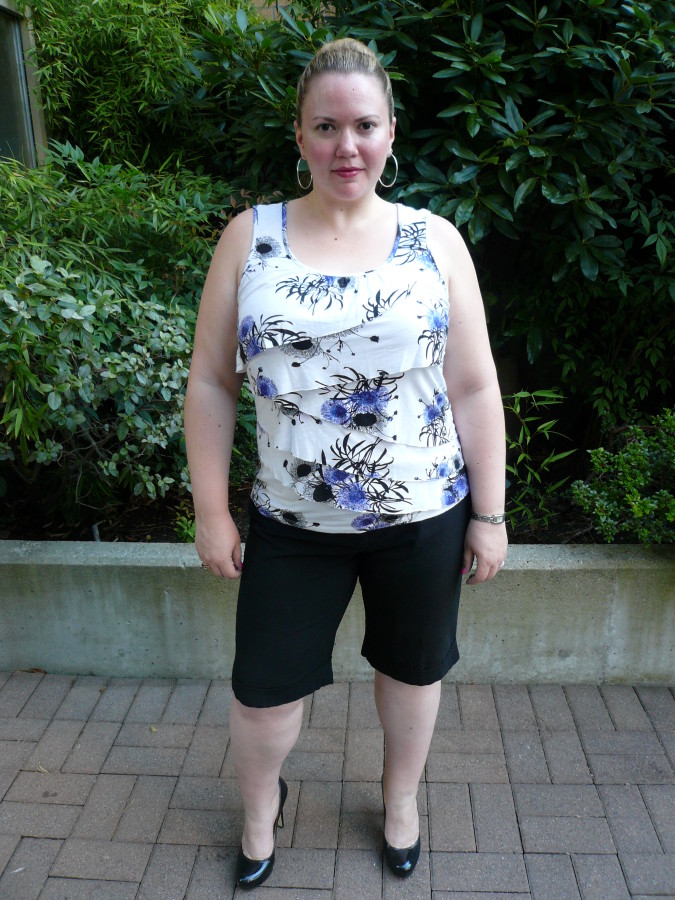 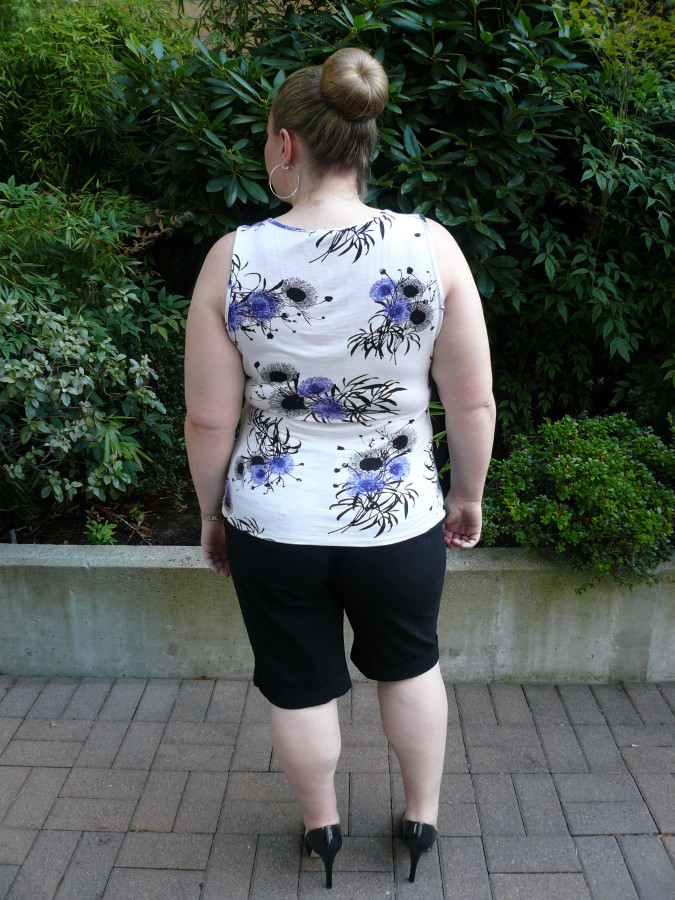 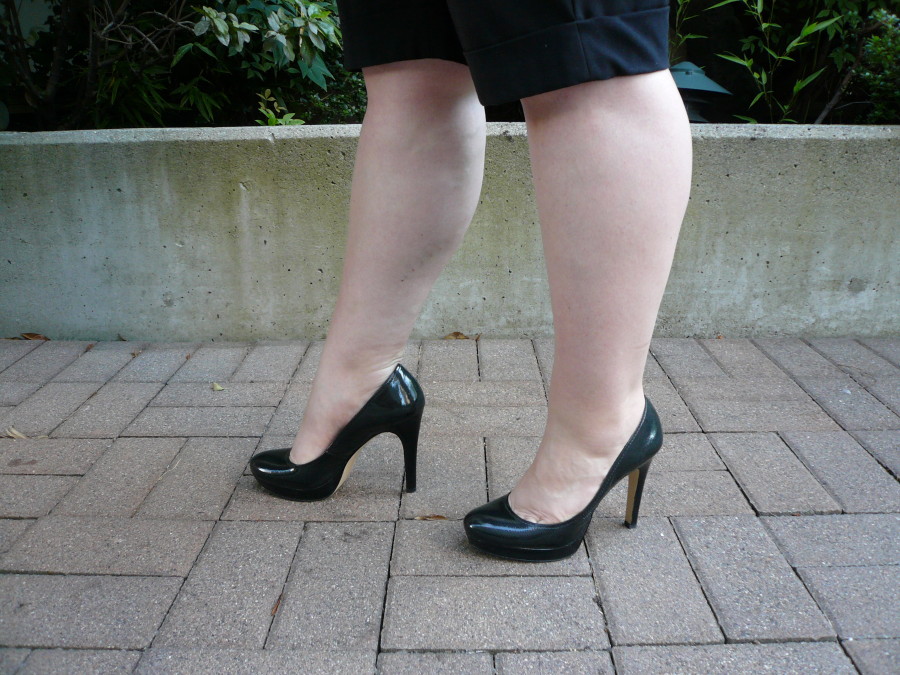 I had a vivid dream the other night. I was standing in a small room with three young fashion models. The room was on one of the top floors of a skyscraper, and one whole side of the building was missing. It was just open, like a doll house, and you could literally walk to the edge of the floor and peer down at the street below. The models and I didn’t seem to think it was unusual. At the point I first remember the dream, I was in the middle of a discussion with the models. I was looking at them and saying “but you do eat right? I mean, you eat don’t you?” I was almost begging them, pleading with them to reassure me. For some reason, I felt I needed to know that there were people in the world who were naturally very tall and thin, and who didn’t starve themselves. I needed to know that there was no reason to feel resentful, or sad, or depressed about the fashion industry, that fashion models were just born that way, and that was cool. Two of the models looked at me and nodded “Oh yeah, we eat” they said. They seemed convincing and I believed them. I could feel a wave of relief come over me, but then I looked at the third model. She was an unhappy looking girl with big eyes and long, dark hair. “No, I don’t eat” she said smugly, as though this was obvious and the question was ridiculous. My heart sank. Her words crushed me, yet I knew she was the only one in the room telling me the truth. The two other girls looked down, shamefully, confirming their previous lie. It was at that moment that I realized I was holding a butterscotch pudding in my hand. And a spoon. I looked down at it. My back was facing the open side of the building and as I looked down at my pudding, I felt a sense of acceptance, an acceptance of the bitter truth. I contemplated stepping off the side of the building, and just as I had ruled it out as a horrible and terrifying idea, I opened the pudding, readied my spoon, and gently stepped off the edge of the building, back first. As my foot left the edge of the building I dug into my pudding, determined to enjoy as much as I could before I hit the ground. Simultaneously, I was observing my surroundings whizzing past me and wondering how long I had. I shoveled the pudding in, enjoying every bite and musing at the fact that my fall was lasting longer than I had anticipated. I had no idea how long such a fall would feel, and it seemed like I had a few more seconds than I had anticipated. As the seconds passed, I knew the ground was nearing and I wondered if I would feel any pain. I convinced myself that death would be too quick and too sudden and that I would feel nothing. Just at the moment where I expected to hit the ground, my dream changed, and I started to fly. 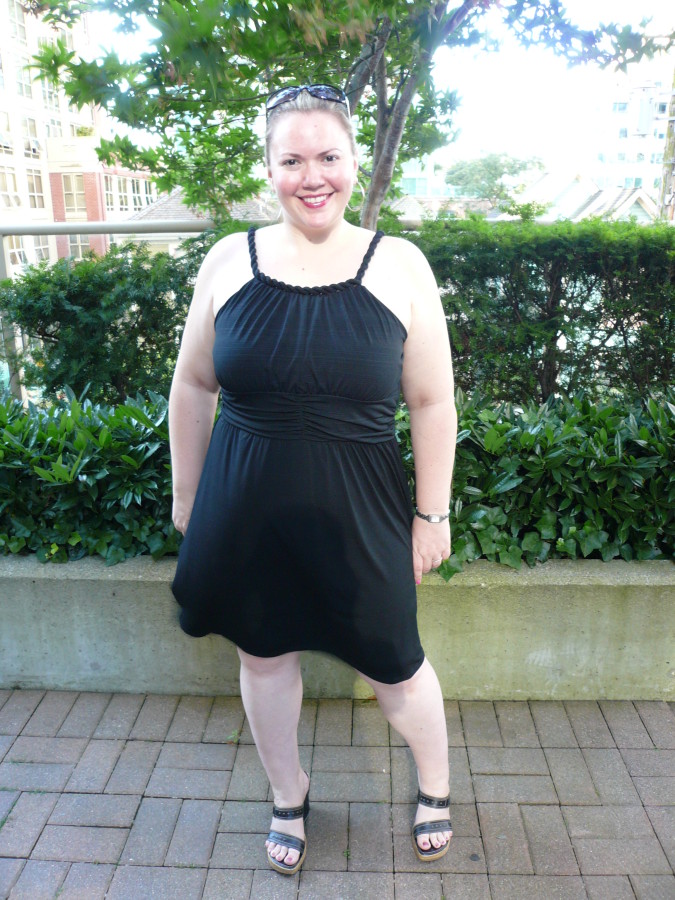 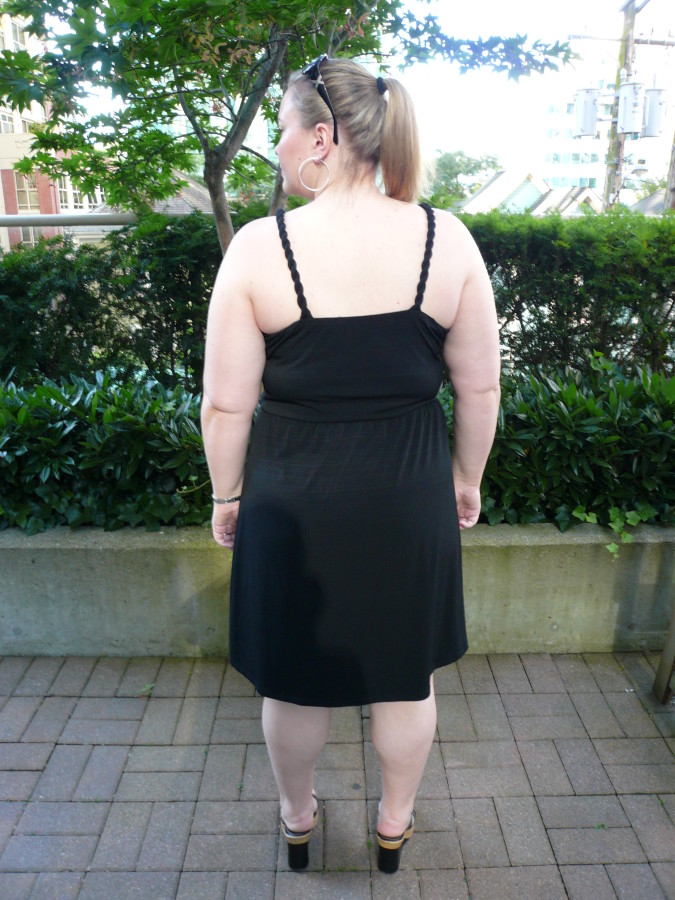 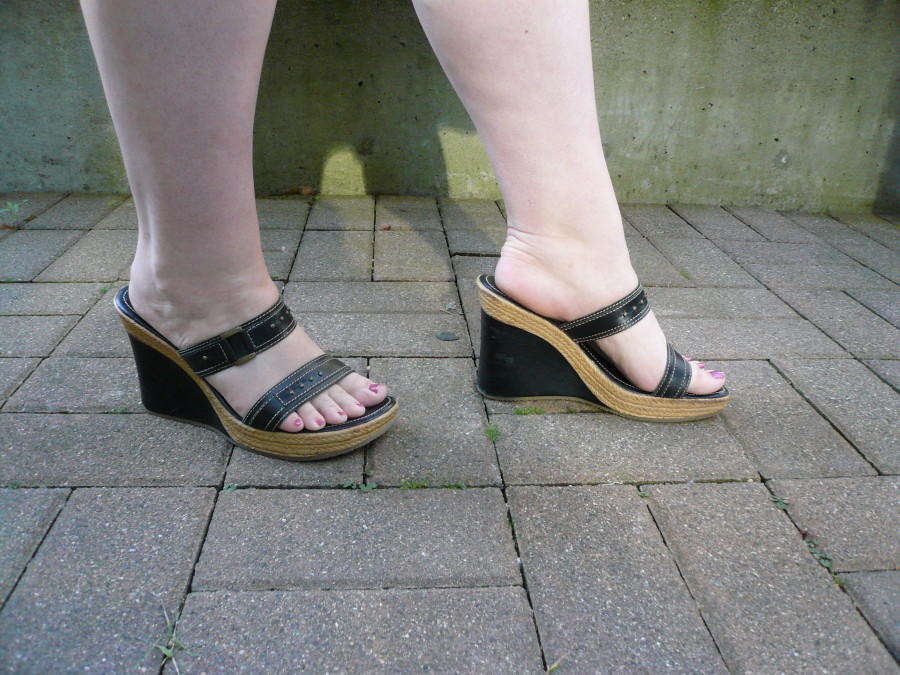